Scales down my back
Prickling holes balanced lightly wobbling topside towards the plaster heart in the bowels of a Buddha belly twisted in knots.
By divine grace faint sight squints rays of glory on the horizon of the imagination.
…remind 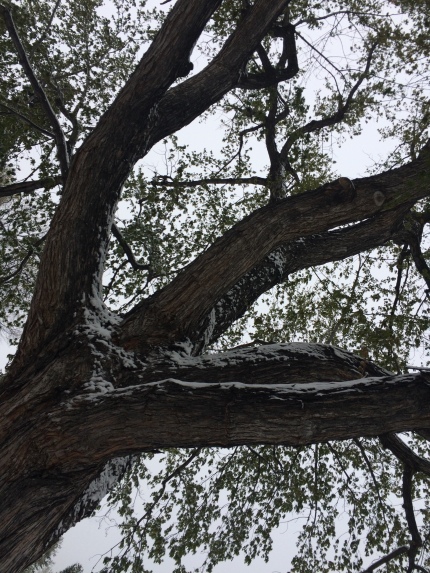 er reflected in the mirror lake distorted from imperfection.  Seductively skipping the surface below the glimmer of sun peaking beyond all cumulus that Touched briefly the gift of love.
…to the wishing well penny paradise grasps this shadow dancing circles around work yet to be done…..as Silly raindrops collected in the folds of the nose still laughing at the eyes for tearing down the concrete determination to move forward.
A puff of smoke to hide behind while observant of all and nothing making sense of isolation.  Rolling to the center of the bed crushed by the warmth of anticipated breath gusting at wings crippled to take flight and deepening a grief lost to ordinary life clicking keystrokes to see if anyone is listening. Worthiness taken for granted woven comfort into nurturing doubt…….striving to fix the undone vision of all that can be and will never succeed behind the dimension of what’s to come. Sipping it slowly Savoring the promise of time etched in a grain of rice dangling over the Now above the beat of my heart.

Compelling me to expand my mind

Glittering sparkle of Sophia’s wings wrapped around my shoulders

The white blanket dries my contemplative eyes in warming hibernation

witnessing the quiet of the trees tender seduction

compare ourselves to be

close enough to touch one another

to kiss the light of the loving-ness between us

never to be apart again

The upside of living a life worth waiting for

Noting the tap foot beat of right about now

left in my imagination to pull out a dream

So big Olly rabbit reminds my tired lobe to keep

the forced affirmations of gratitude sucking me out of this depression

peaceful death to have a chance at the toe dip

Slippery with a wink and a joy

To dare to fun

An ugly truth to fight against such gore in mission justified

Bellowing alignment to each energy center

Its done the machine of sideline sitting

Red the blood of

At the Star midnight sparkle

in the eye of the center of the milky way

Retrieving us back to the start of a new civilization

Planted in the dirt of the ground below

Melted ash carried on the breeze

To a new day

To a new earth 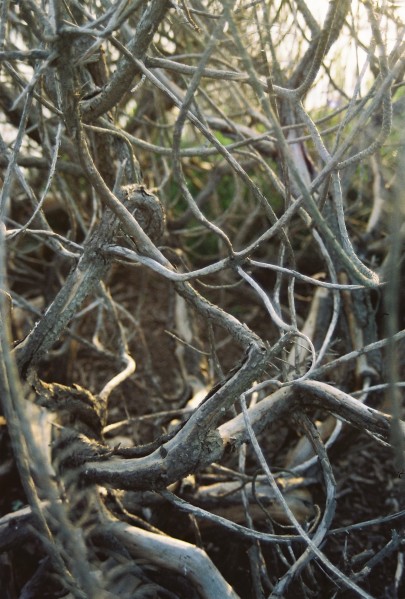 Static against the back of my brain

Twisting logic into sermons on the mount

Angry push to win me over

All the stops pulled

Tailgating in the fast lane

Overpowered by a sincere act of listening

Wake me up when November ends

And the ice caps melt

this gap in the dessert of self -indulgent mental maneuvering

Lost in a who cares and a what for

Beyond the setting sun shining light around the golden birch

Changing the scene yet again

Facing the relief of the familiar

Softness clouding above the

Patience within the back of my heart

As I watch the bird flap its helpless wings, scattering the blood like paint onto the pristine white feathers;  I see the bullet hole as big as its tiny head hang toward the feather bedded ground.
As I reluctantly pull the feathers crisply out of the scaly skin, I watch the words come out of my mouth as if I was a kindergartner with no other vocabulary except “gross”.
I slowly retreat back with a fixed gaze and allow the experts to do their work.
I’ve been invited back again to pluck two more birds. Two happy free range, mostly organic dinners that will joyfully be received by customers who have been on a waiting list for years.
I spontaneously blurt out no, but change my mind after participating in the sacred ritual of the gutting and cleaning.
A ritual that our ancestors could not escape and knew the process as closely as breathing.
How convenient a life we have; I think to myself the very next day, as I open the top of my almond shake and gulp down the contents.
I grew no nut; gathered nothing.
I did not press, or grind or pulverize them into a pulp.
The deliciousness of my mid-day snack was not produced by my hands.
I easily grabbed it off the shelf of the market and eagerly peeled open the packaging with admiration for its decoration.
I work, sometimes hard; sometimes not, inside a steel and wood building; upon a concrete floor, over a paved platform; in order to generate money to buy me this sustenance.
The very ground in which produces the meal is vanished among the box that serves so necessary to mine own survival.
My awareness of this is a blind dot in creating a solution to the disconnection that supports our culture.
A great sadness that I, nor the bearded hen I briefly made acquaintance with can rectify in this lifetime.